Home Blog Trends If One is Good, Are More Better?... When it Comes to Middle Names?

Uma Thurmond couldn’t decide on a middle name for her daughter, so instead of choosing just one, opted to go with four… Arushka, Arkadina, Atalune, Florence. In addition, she’s not calling her little one by her first name Rosalind. Instead, she’s is calling her Luna, a shortened form of the middle name Atalune. Quite the complicated and potentially confusing name ensemble!

So what to do when no one can decide on a middle name? Is more than one acceptable or advised? Middle names are a fairly new tradition in modern naming, not common until after World War I in the U.S. Initially, a one-size-fits-all concept was followed for girls, with most parents choosing middle names like Ann, Marie and Lynn. For boys, the middle name would often honor dad or a granddad. Many people never even revealed their middle name in public! But more recently, middle names are taking on more unique importance. More and more individuals are referencing their middle names professionally. And there is a trend toward having more concern about how a middle name looks and sounds along with what it means.

With all of that in mind, it follows that multiple middle names are going to cause an issue if someone wishes to have a strong full name. No one is going to favor a signature that requires five minutes to write. And if just one middle name is chosen, which will it be if the legal full name includes multiple middle names? Parents are encouraged to think ahead to their baby’s future. While you may love the idea of many middle names, or while you may wish to honor multiple friends and relatives with a middle name, your child most likely will not appreciate having more than one. Choose a middle name that looks and sounds great with the first and last name, a middle name that carries strong meaning… and one that has an excellent middle initial with regard to the whole full name ensemble. Overall, on the subject of middle names… less is more! 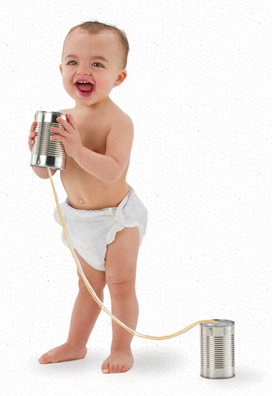 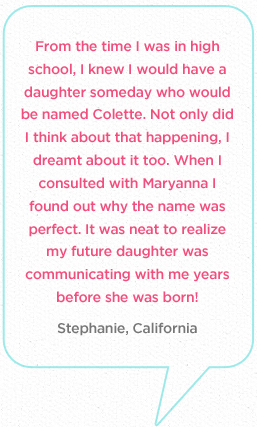 © 2022 All Rights Reserved by Maryanna Korwitts and the Naming Experience. Design by Ambalogic